Sometimes, it’s possible to be proud when things don’t go quite right.

Wearing the green and gold and representing Australia (as the sport of triathlon made its Paralympic debut) is something I have dreamed of for a long time. And the thing about dreams, is you’ve already seen how they’re going to play out.

Or, how you were expecting them to play out.

Success is sweet. Everyone knows that.

But it’s when things are a little tougher that you really learn the most valuable lessons about your sport, and about yourself.

It’s already been a few weeks since the race, and there’s a lot of things that continue to run through my mind. The most prominent being a message someone told me when I first got into the sport: “What matters is not where you place, but how you race.”

On the day – I had a strong swim and was leading out of T1.

On the bike, my power output evaporated. Something wasn’t right with the adductor in my good leg.

As the struggle set in, my mind was hurting. I wanted to give so much more than I had for my country.

As the bike portion of the race wound down, and my leg was flailing, I began to wonder if the upcoming 5km run would actually be a 5km walk.

But giving up was simply not an option.

I still crossed the finish line. And managed to do it while jogging, despite being in a lot of discomfort.

Yes – initially I was disappointed, and was left scratching my head trying to work out why this day had to be a bad one for my triathlon career.

I spent a lot of time asking myself questions and not getting many answers.

The only thing I could come up with initially was that it…, it just wasn’t my day.

But it can always be your day to learn.

To make a bad day count.

I can now say we have been able to discover what went awry for me on the day.

And I am excited that I can do something about it. I can make a bad day count.

I managed to pass on my congratulations in person, but I have to say it publicly as well – Andy J Lewis, is undisputedly the hardest working and fully deserving first Paratriathlon PT2 male gold medallist in history.

The day after my race, I also made sure I was ringside to cheer on the Aussie female triathletes. “We’ve been together for a few years now,” I said as a spectator on the official summary video, “seeing each other through the highs and lows.”

I had just been through one of those ‘lows’.

But seeing my team mates do so well ended my Paralympic racing experience on a ‘high’. 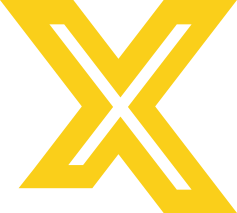 Teach Your Team The Power of No Xcuses

Your email address will not be published. Required fields are marked *

Ditch the excuses. Get started by signing up to our newsletter:

Thank you! Your submission has been received!
Oops! Something went wrong while submitting the form. 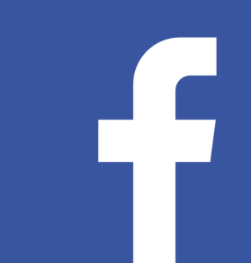 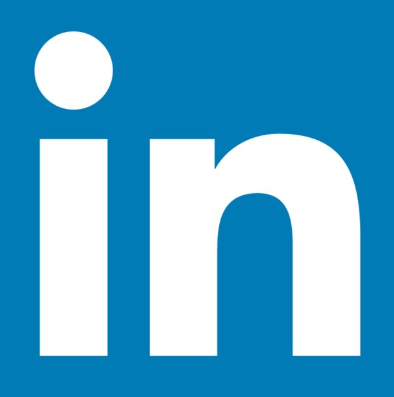 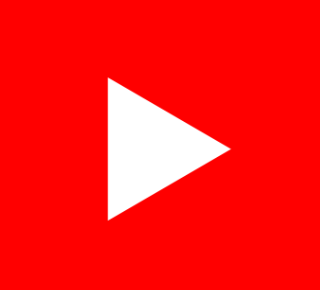 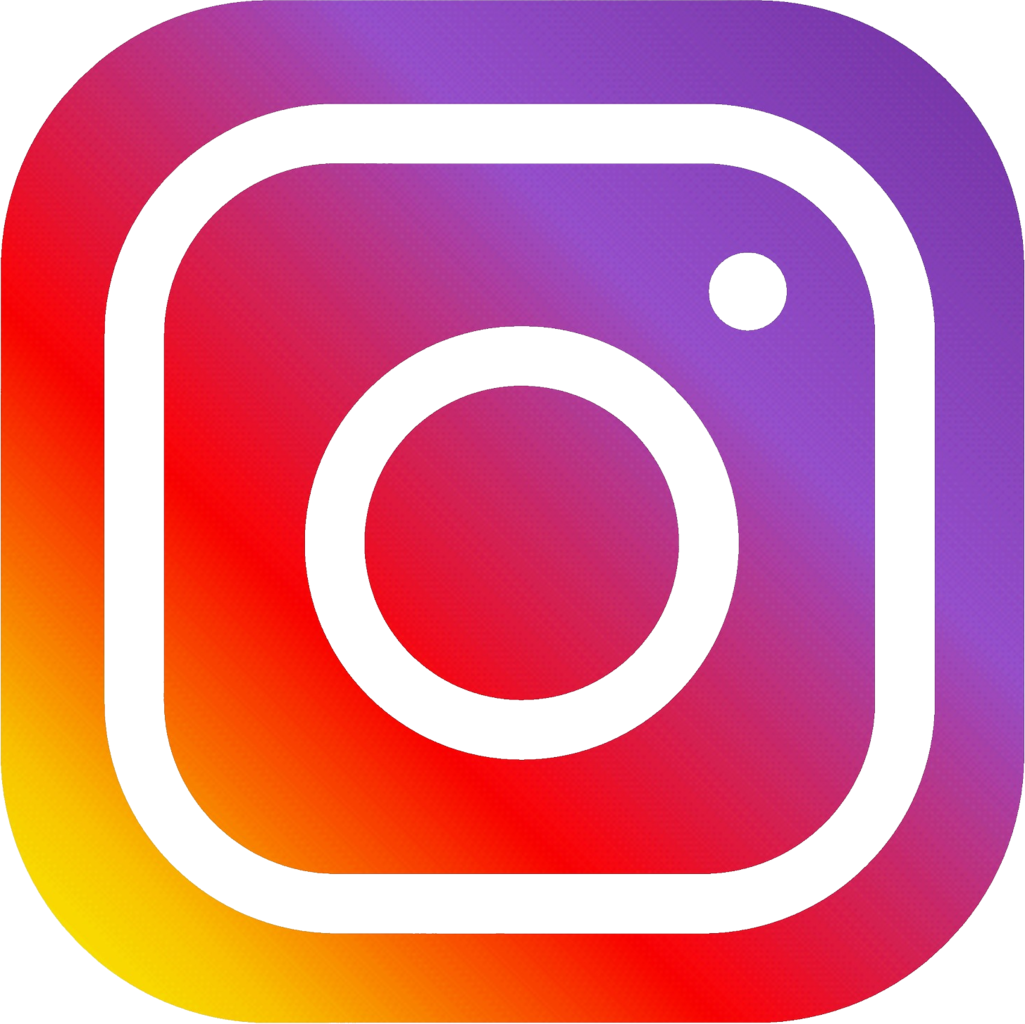